Lighting up the morning sky a meteor detonated mid air over Chebarkul, Siberia on February 15, 2013. Existential shockwaves emanating from the explosion caused a momentary chaos, and catalyzed more desperate fears that it was perhaps signaling The End. The music in the work is by Russian Composer Scriabin who composed Vers da Flamme — Towards the Flame a few years after the Tunguska event – a devastating explosion from a runaway comet or asteroid, whose impact was equivalent to 10–15 megatons of TNT – had occurred in Siberia in 1908. Hypothetical, but compelling connections between these events inform this work. 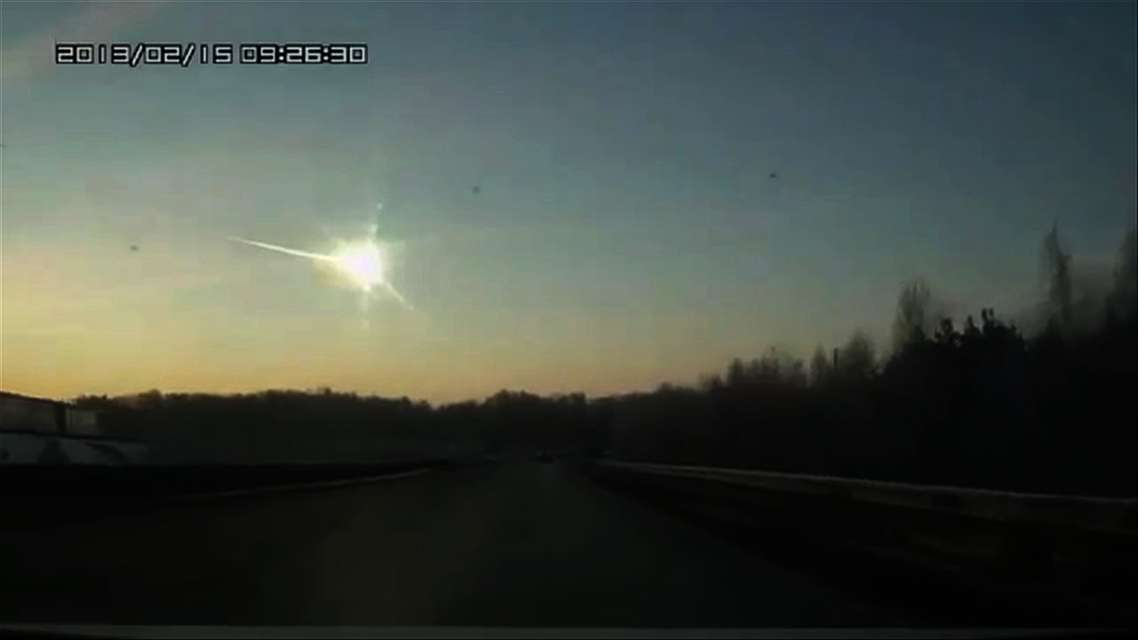 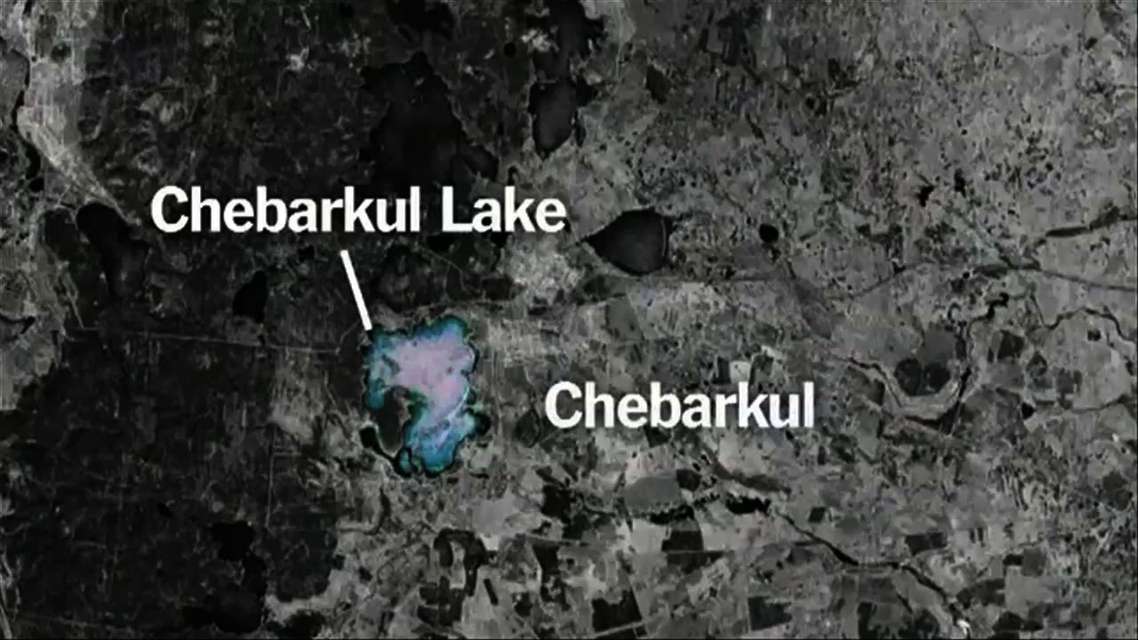 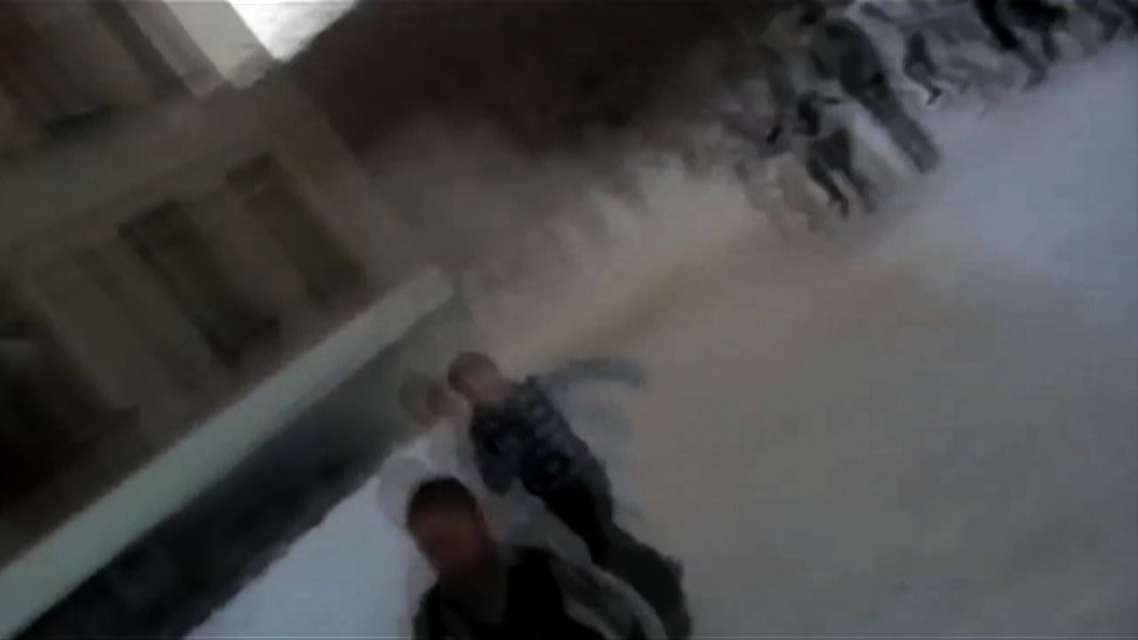 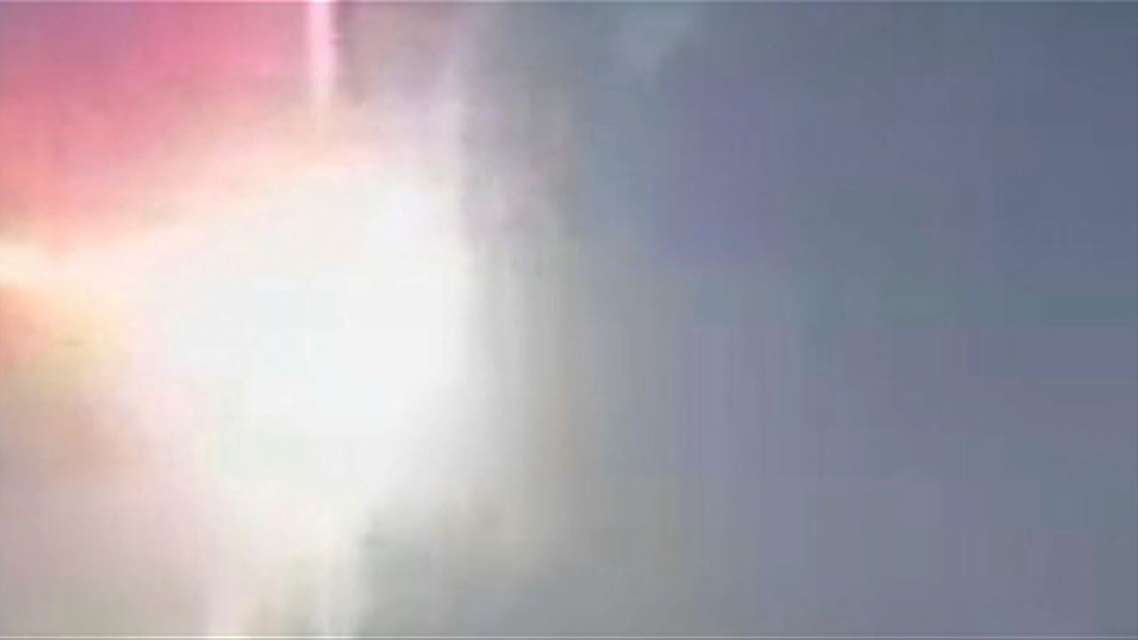 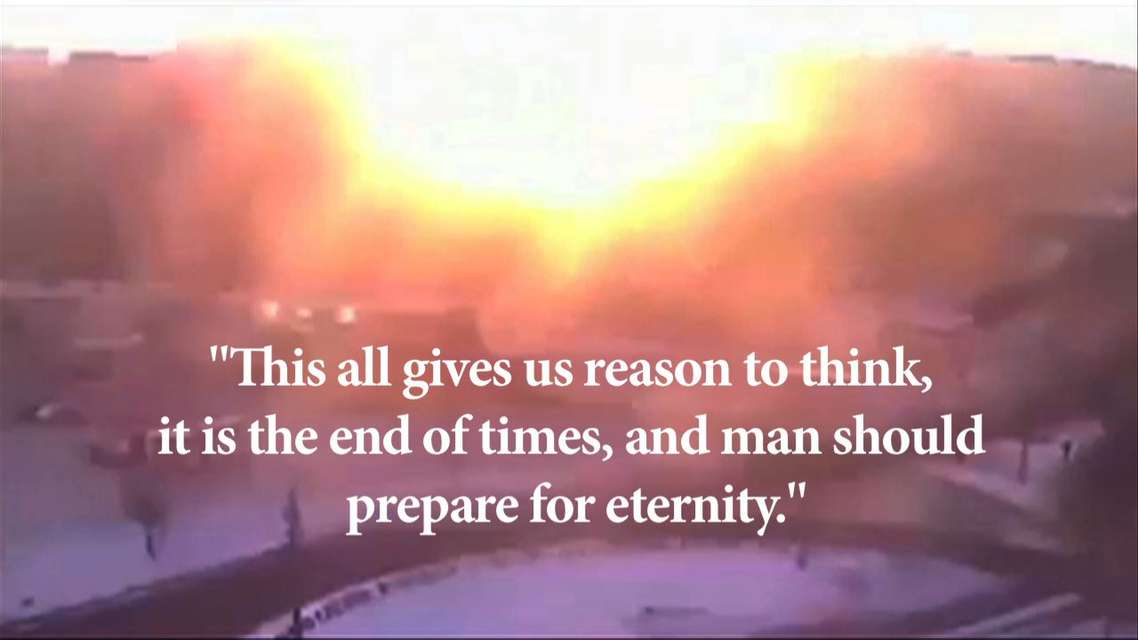 Part of the “Repurposed Web Reports” Series:
A series of “reports” composed entirely of media collected from the Internet. Using the web as an investigative archive, these works mine the margins of the public sphere for vicarious insights into the contemporary state of humanity. Each work is prompted by a Google search, with the results creating the parameters of information and research as well as the dynamic media (image and sound) to be used as source material. Typically the subjects or events are at the margins of Western media representation and the content is often generated by non-professionals - amateurs, tourists, and other on site witnesses using portable personal recording devices (cell phones, flip cams, consumer camcorders) but in some instances it is either mixed with reports from conventional media outlets or originates from them singularly.