download poster
dir. by Bob Celli, United States
runtime: 19 min
screening: July 7th
FIGS FOR ITALO begins and ends in present day New Jersey at the home of Dora, a widowed grandmother, where her family has gathered for one of her delicious meals. However, the heart of the film takes place in the past as Dora journeys back in her mind to revisit a day that forever changed her and her family. It is autumn, 1943, in Dora’s small hometown in the hills of Italy and WWII is raging all over Europe. She is a young girl and eager to help her older brother, Italo, get ready for his journey to the bigger town nearby for an important school exam. The past is present, the present is past; Dora is for a brief moment in both worlds at the same time. This original screenplay is based on a true story and inspired by events lived by Bob’s mother, Dora Celli. 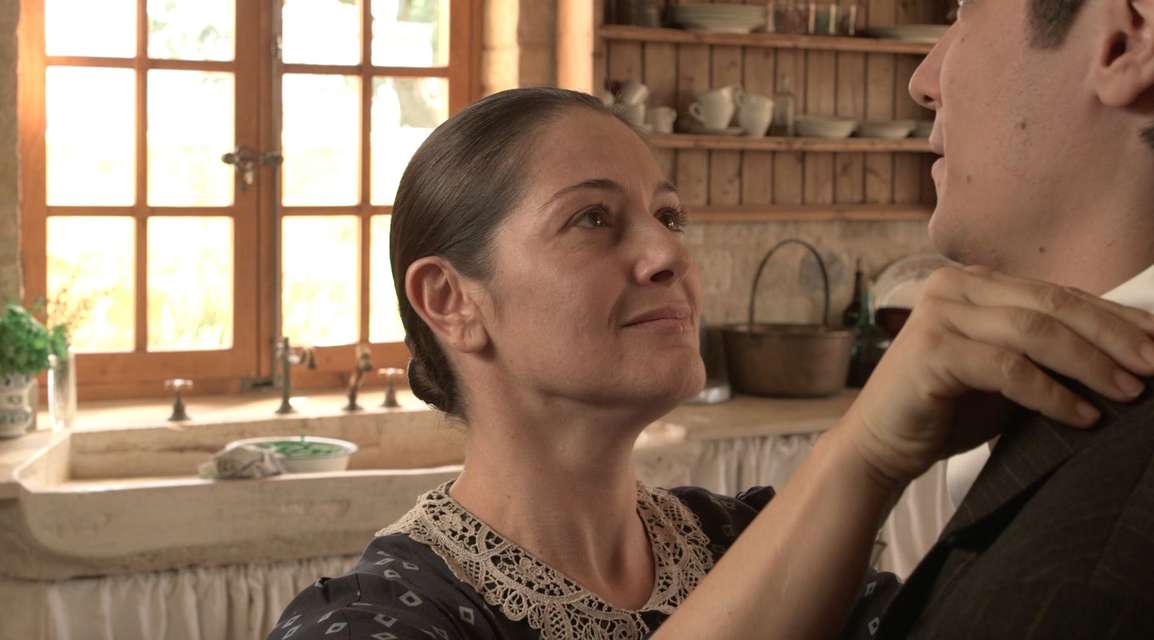 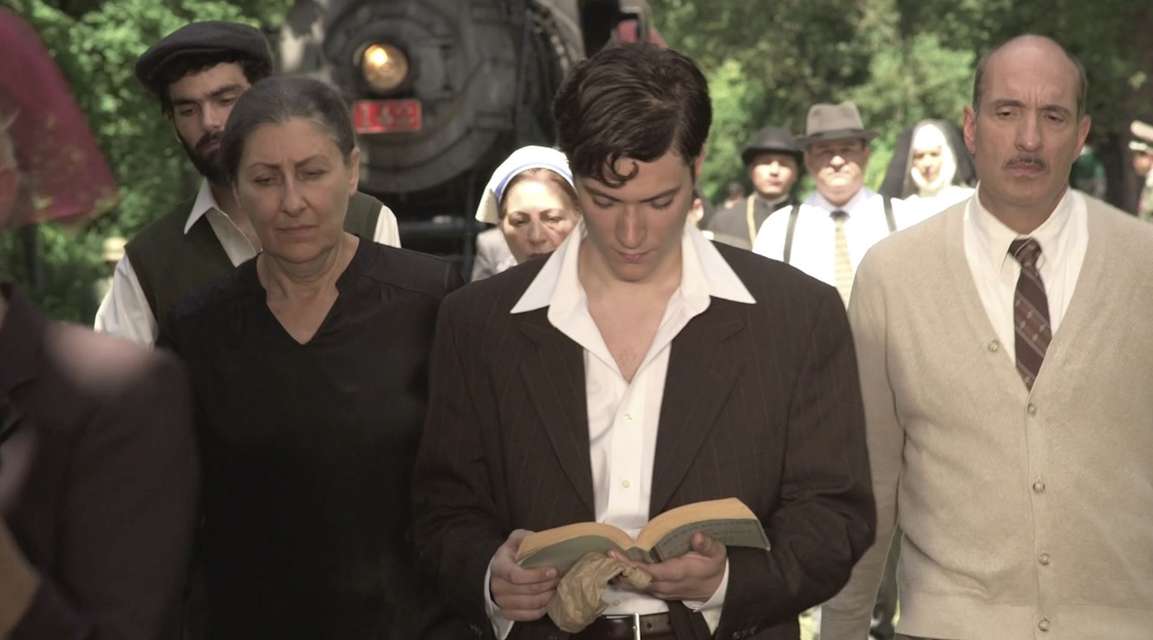 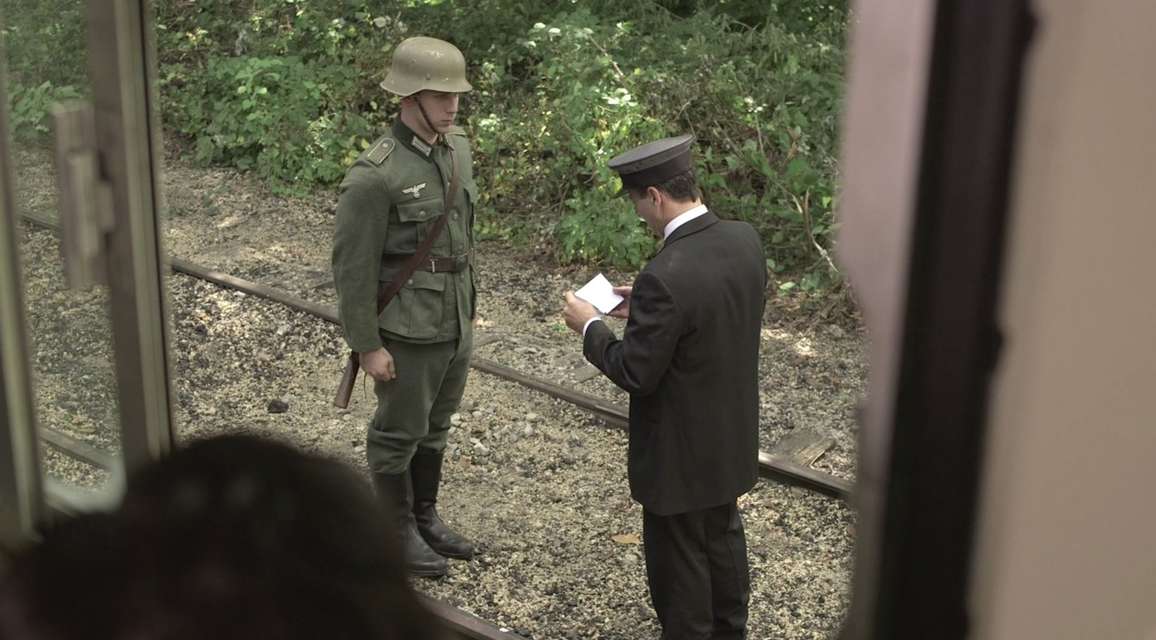 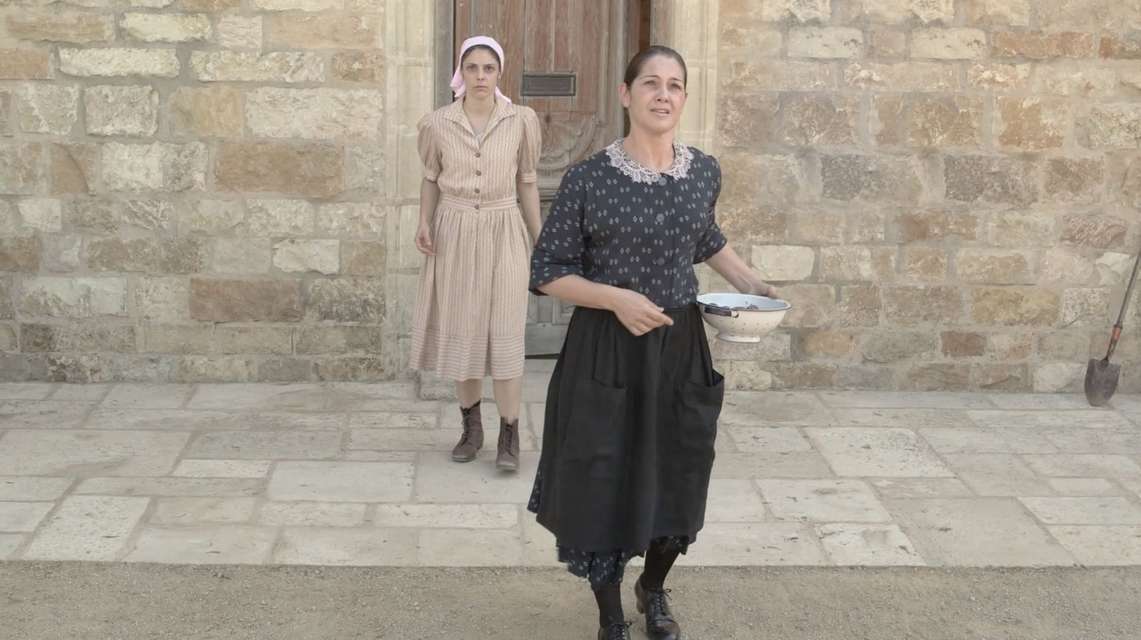 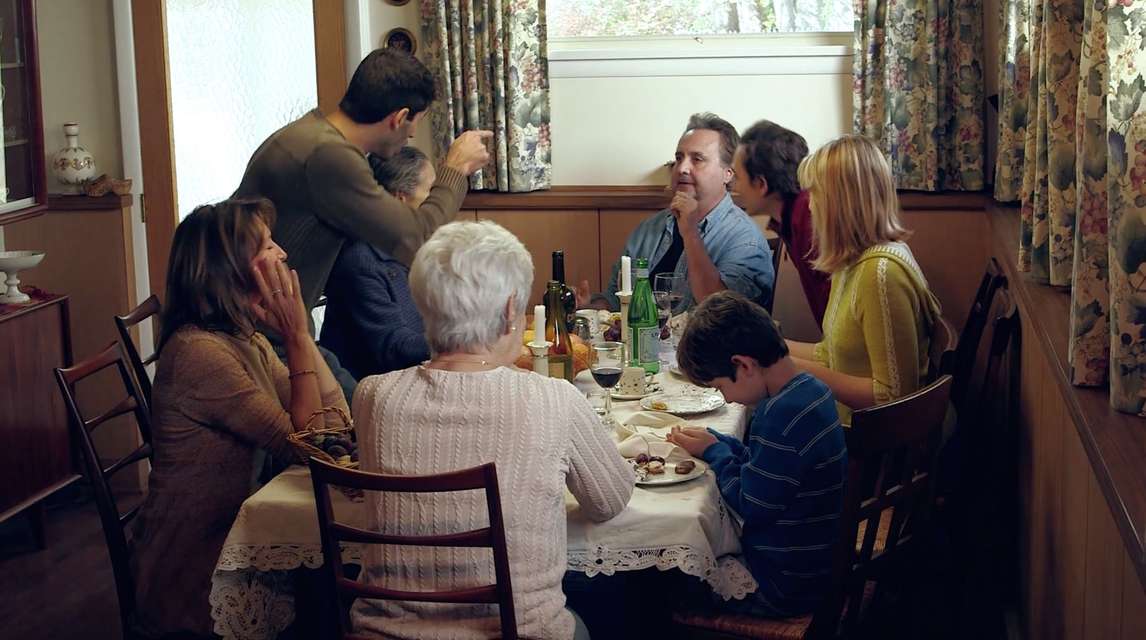 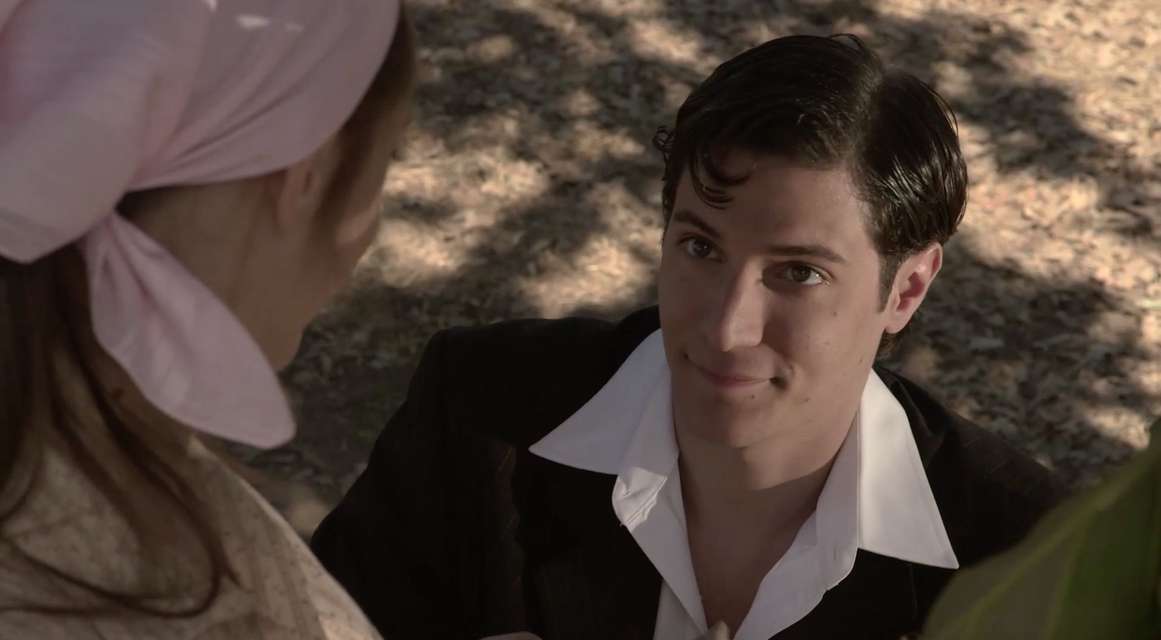 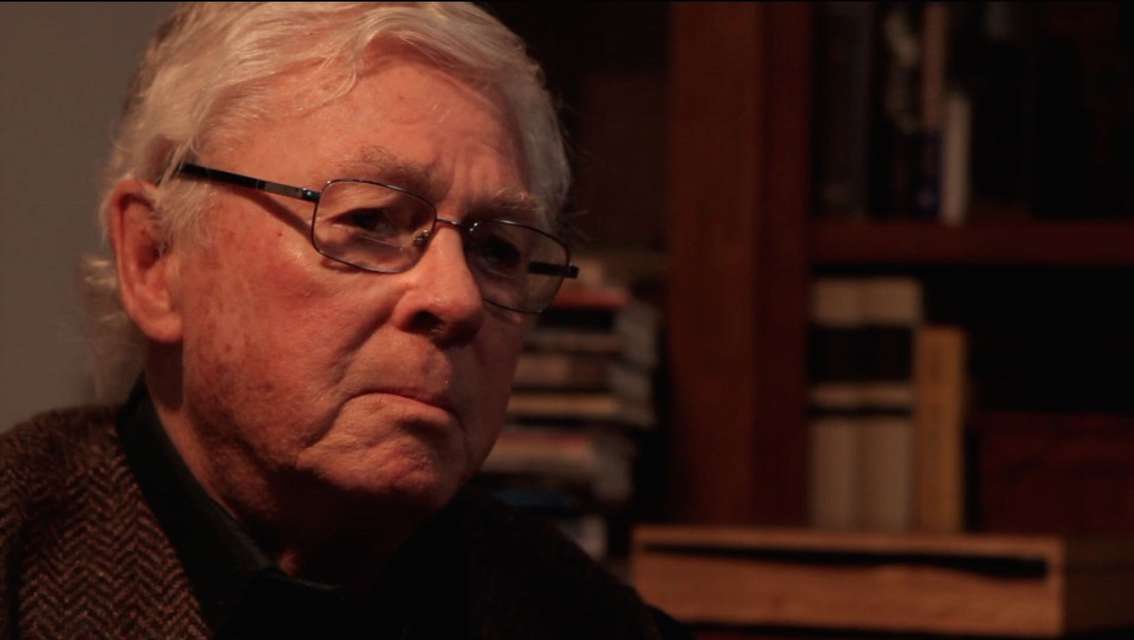 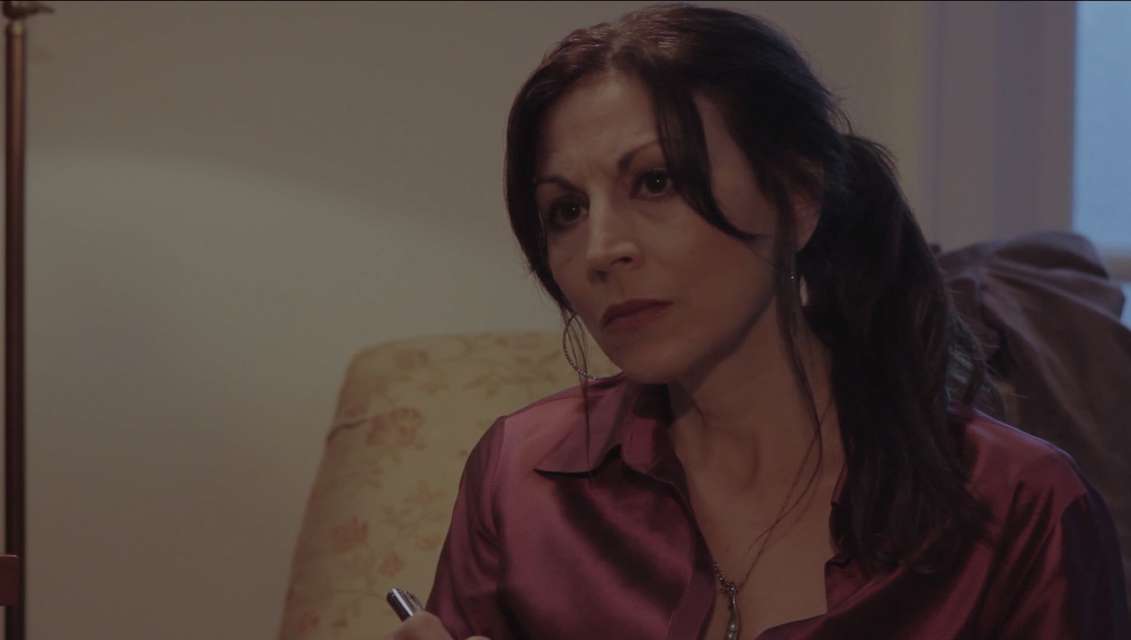 Many of us have grown up hearing stories of our families’ histories. These memories have the power to affect and alter lives. I have heard my family's stories of the time during and after World War II my entire life. It is one of these stories that has inspired me to make this film.

The experience I aspire to communicate with Figs For Italo is that of a journey. Not only a journey from point A to point B, but from past to present. The inspiration came to me after a conversation with a friend. We were discussing the possibility that we as humans have a collective connection; people connect on a sub-atomic level of shared energy. We are all recycled atoms of exploded stars when the universe expanded and formed itself. The more energy/atoms we share, the more we seek out and attempt to reconnect with our universal beginnings.

Sometimes those re-connections can be smooth and effortless; other times they can be turbulent.