Visions of Love and fear

Zhen Guo’s art was nurtured in the crucible of China’s Cultural Revolution, and after the eleven years of repression, she was one of a few whose talent burst out, creating an art distinctly Chinese while absorbing influences and experimentations from the West.

Zhen’s art comprises her romantic vision of the world, but it is a world where love is beset by anxiety and doubt. Love is her root emotion, more real to her than flesh and blood, but no matter how strong her feeling, there is little to give her comfort and security. Women, especially, are beset by uncertainty, fear and violence. Our lives, even if long, lead us to old age disease and death. So, too, love is impermanent and can change or vanish in a moment. Zhen Guo expresses that intersection of powerful, life-yielding love and the ambiguity and terror that are in the background of our lives even in the best of times.

In our lives we cannot avoid the physicality of our body and we cannot deny our gender.

I have met many female artists who deny their gender forcefully and explain their reasoning as not admitting that they are female artists to avoid being marginalized. In China, there is no scholarly research about female and there is no critical library on feminist art, and therefore when Chinese women create, they do not work from their gender-perspective as there is no vocabulary to evaluate their art from this critical perspective. They make their art so as only to be judged by their level of creativity and talent in the creation itself. They fool themselves by thinking that by removing their work from their gender they avoid the marginalization by a male-dominated structure. Attempting to shield themselves from marginalization, they avoid looking at their world through their perspective as women and lose this insight. They avoid seeing themselves as female artists and avoid seeing the world through a feminist perspective. Through the individual avoidance of gender-identity, we end-up collectively voiceless. As a result, the social status of Chinese women, instead of progressing forward, is moving back.

I’m not very good at explaining my work through concepts. but I believe that while a personal history can be cosmetically touched-up, but the history of one’s art cannot be changed. Once a work is done it is done. My artwork is my soul my emotions, my feelings, my heart, displaying my experience of the world, showing how the world has affected me and how I have changed the world. This is the important role of the artist in society. The collectively mute condition is a social as well as a cultural problem. For instance, classic writings for women use a woman’s voice to regulate and promote traditional moral guidance for women. This guidance filters into our consciousness and inhabits our bodies like ghosts, reminding us as that we face choices of family, career and self and that we do not act mainly for ourselves but for the good of others. Women face these choices, knowing that ultimately they sacrifice themselves for our families and communities. We are told this is the ultimate sacrifice for our society that we must make.

The magnitude of historical momentum forces us not to think. Without being able to think, we thoughtlessly accept the male-driven philosophy, unconsciously giving up our own perspective, and relinquishing our ability to define the position of women – our own place -- within society. However those who went along with the male concepts sacrificed themselves. Whenever they face the reality of abandonment or abuse they blame their hardships on a man and, therefore, see the world as the interaction of man’s original sin and woman’s destiny of sacrifice, totally overlooking women’s independent existence. Worst of all, this situation doesn’t just exist but has becomes the norm so that people have become blind and numb towards it. For these reasons, my feminist art is meant to wake up women and make them more aware of their independent humanity and to be able to recognize and accept their identity as women. We all need to remember that we may not have daughter or sister or wife, but everybody in this world has a mother.

My soft sculpture uses the most recognizable body part of the female body, the breast, which is most associated with women. A woman’s breast has many different uses beyond nursing. She is very proud of them and keeps them secret. They demonstrate her youth and health and disclose her aging. They are her strength and her vulnerability. This body part is full of emotion and intimacy and sensitivity but at the same time they bear the most pain and the sadness of deterioration.

I use colorful cloth, expensive silk and humble linens to compose a wall of breasts to show women from different social classes, different personalities, and different responsibilities all with beautiful, graceful, voluptuous breasts. I use ink to draw male and female symbols, barely shown through the ink tones. Sometimes I also use huge works to call upon the image of the breasts and their power to alert people’s consciousness to the power of the female gender. These are not only meant to have people recognize the beauty, softness, kindness of the female, but also to shock the viewer with females’ power, resilience, and limitless flexibility of the value and meaning within their existence.

Especially here I want to state:

Nobody can deny it is women through whose pain the human race is continued. They bear the most basic, most original, primitive pain of creation – childbirth -- and therefore female art preserves the most true beauty on the greatest scale in order to fight for women’s’ voices to be heard. I state that this is my, and all contemporary women artists’, responsibility.

Zhen Guo, a Chinese-American artist, curator. Born in Rizhao, Shandong, China. She graduated from the Fine Arts Department of Shandong Art School in 1976. Graduated from the Chinese Painting Department of the China Academy of Art in 1982 and stayed as a teacher at the Chinese Painting Department of the China Academy of Art. She was one of the earliest explorers of female ink art after the reform of China. In 1986, she went to the San Francisco Art College to study in the United States. In 1987, she went to the School of Art of York University in Canada as a visit scholars. In 1988, she set up Zhen Guo Art Studio in New York. She is a female ink artist active in the international art world, and an Asian American contemporary female ink art pioneer. She has participated in many international art exhibitions and has long been committed to the research and exploration of international contemporary women's art. Sotheby’s and other international auction companies have repeatedly promoted her work. In recent years, she has organized and participated in the “Existence” International Women's Art Exhibition in Changsha, China, and the “Touch, Body Boundary” exhibition at the Mona Museum of Contemporary Art in the United States. South Korea’s Jeonbuk Museum of Art “Asian Women Artists Exhibition”. And often do academic lectures at universities at home and abroad. She is currently a member of the North American Artists Association, a member of the American Professional Artists Association, a member of the Chinese Artists Association, and a visiting professor at several art universities. 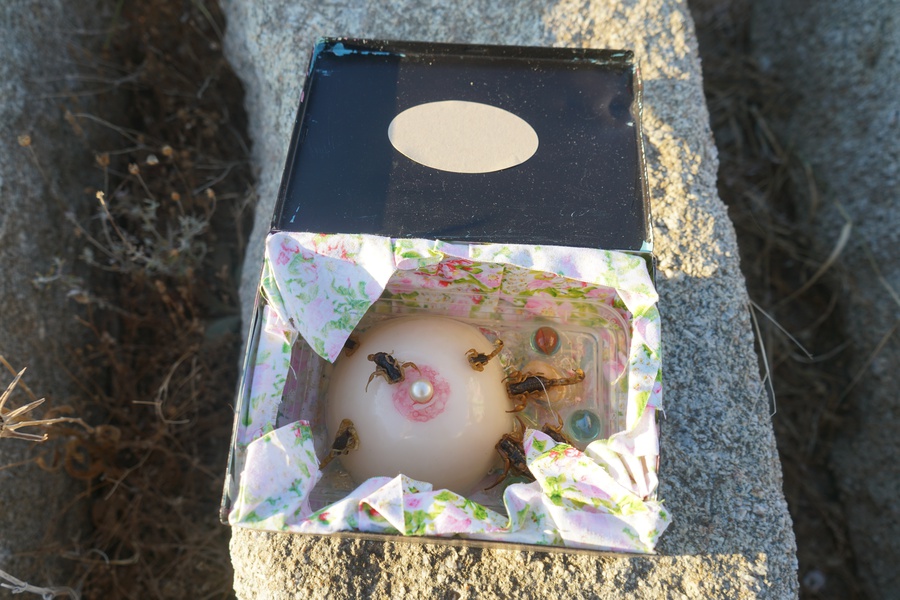 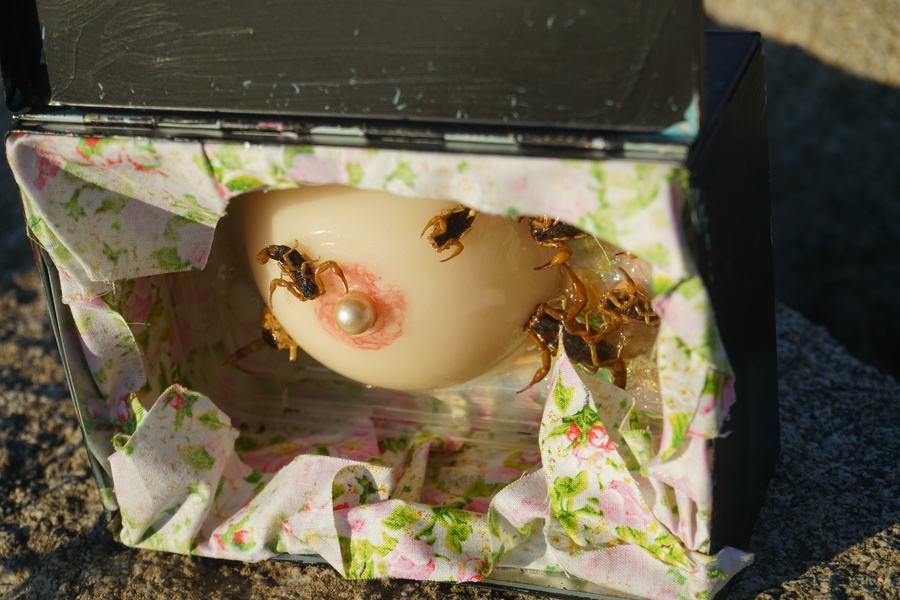 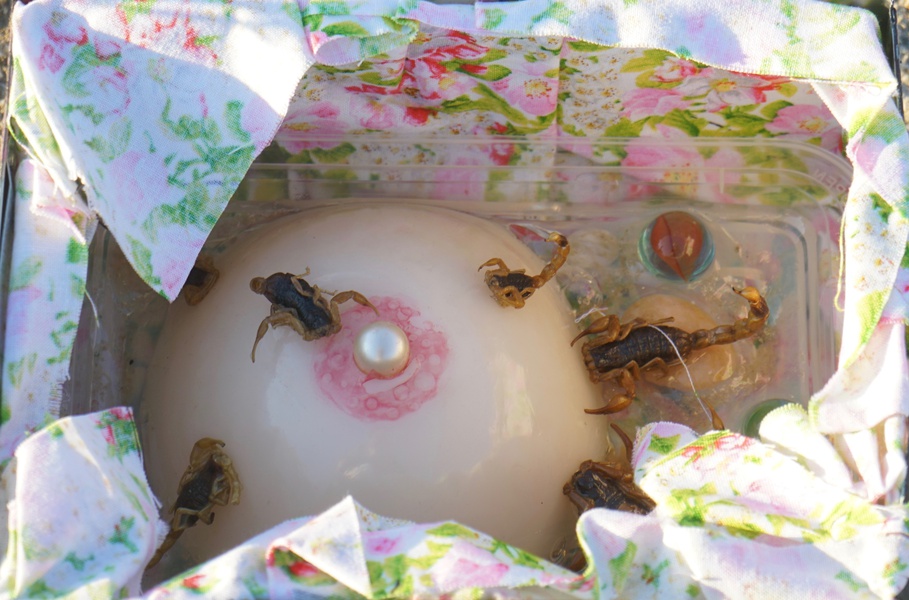 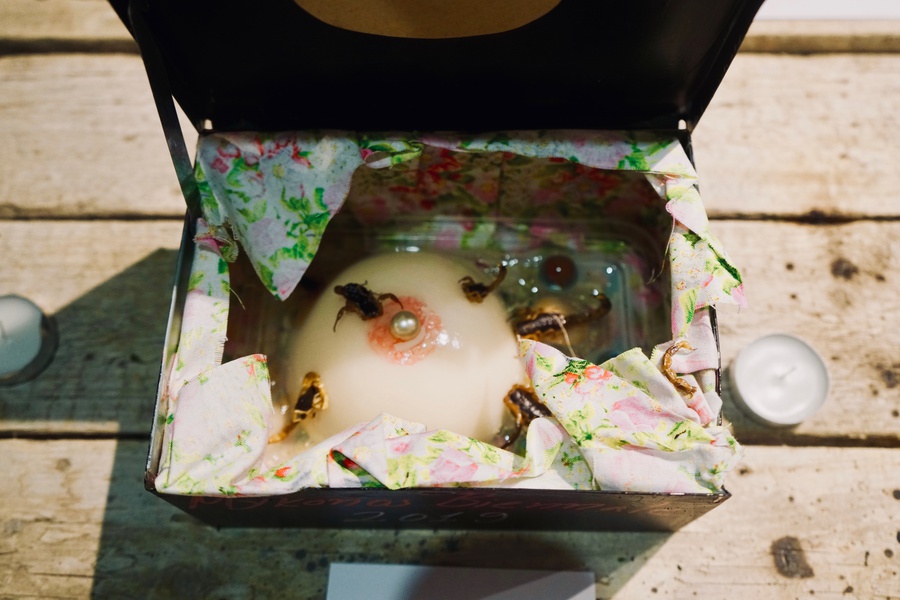 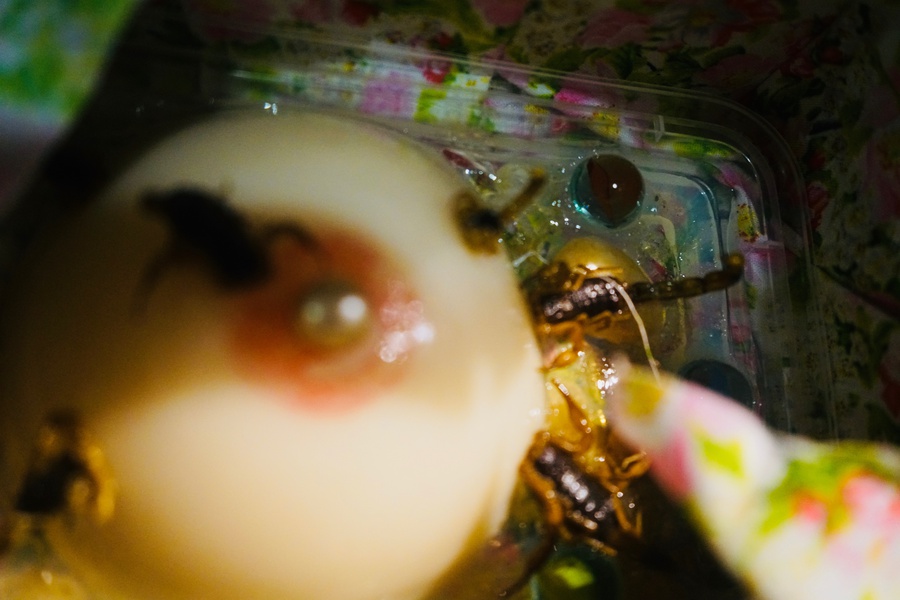